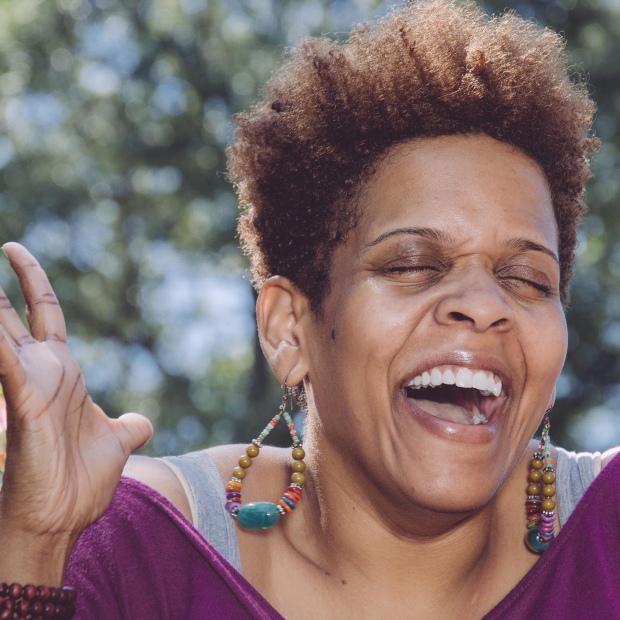 Stacey Rose hails from Elizabeth, NJ and Charlotte, NC respectively. She is a proud mom, daughter, and sibling. Stacey is a 2019- 20 McKnight Fellow, 2020-22 Playwrights’ Center Core Writer, 2018-19 Goodman Theatre’s Playwrights Unit writer, and member of The Civilians R&D Group. She was a 2018 Sundance Theatre Lab Fellow, 2017-18 Playwrights’ Center Many Voices Fellow, and 2015-16 Dramatist Guild Fellow. Her play AMERICA v. 2.1 was awarded the inaugural Burman New Play Prize and received its world premiere production at Barrington Stage Company in June 2019. Her play LEGACY LAND, developed at The Playwrights’ Center, will world premiere at Kansas City Rep in February 2020.  AMERICA v. 2.1 and her play AS IS are featured on the 2019 Kilroys list. LEGACY LAND also made The List as an Honorable Mention. Stacey is a recipient of a 2019 Virginia B. Toulmin Foundation Womens Commissioning Grant in partnership with Rattlestick Playwrights Theatre. Her work has been presented at UNC Charlotte, On Q Productions, NYU Tisch School of the Arts, The Fire This Time Festival, The Brooklyn Generator, The Bushwick Starr Reading Series, Mosaic Theatre, The Amoralists Theatre Company, Rattlestick Playwrights Theatre, National Black Theatre, and Pillsbury House Theater. She served as Writers Assistant and Script Coordinator for season one of the series “She’s Gotta Have It.” She holds an MFA in Dramatic Writing from NYU Tisch School of the Arts and a BA in Theatre from UNC Charlotte. While at Tisch, she was the recipient of an AAUW Career Development Grant, Future Screenwriting Fellowship, and The Goldberg Prize for her play THE DANGER: A HOMAGE TO STRANGE FRUIT. Stacey’s work celebrates and explores Blackness, Black identity, Black history, body politics, and the dilemma of life as the “other.” 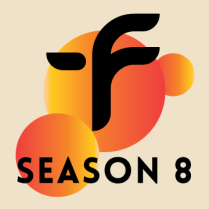 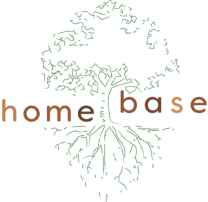 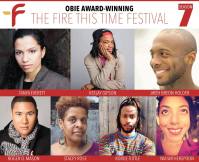 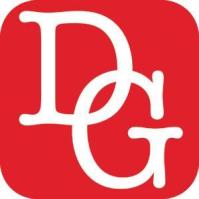 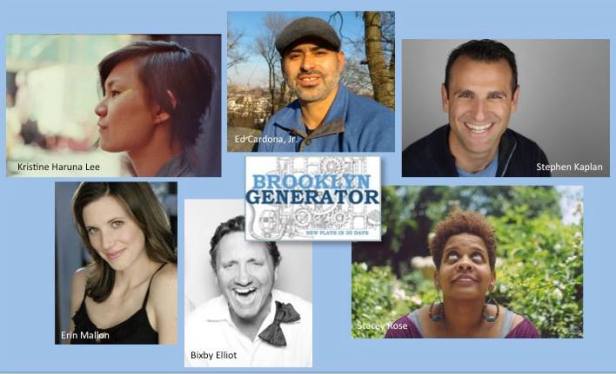