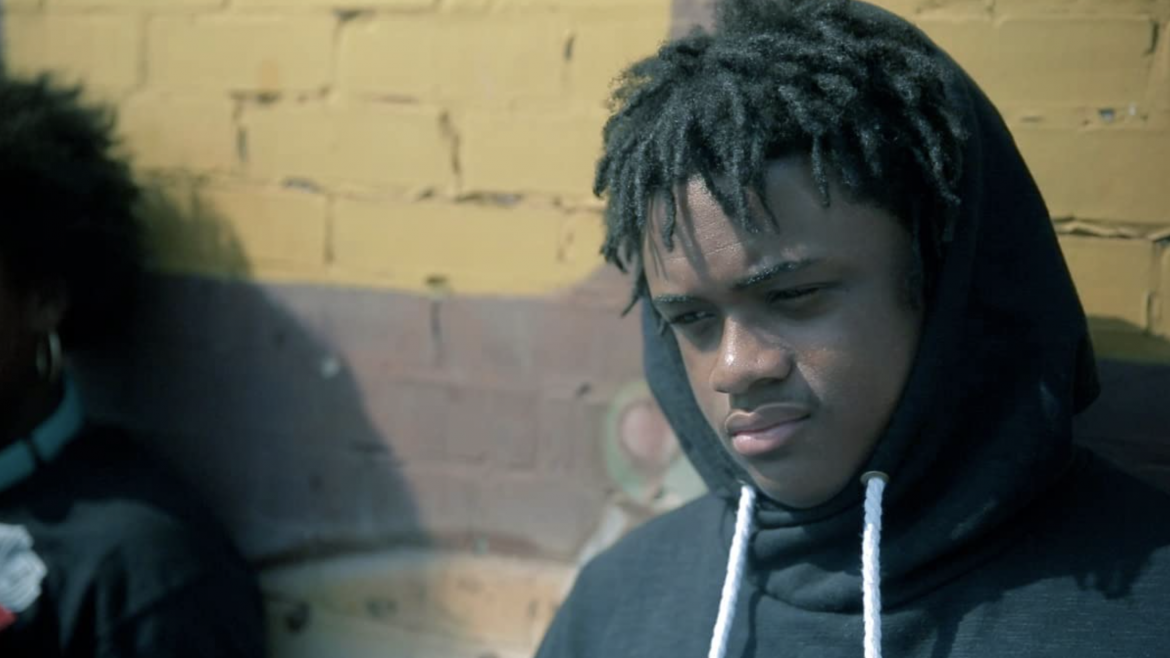 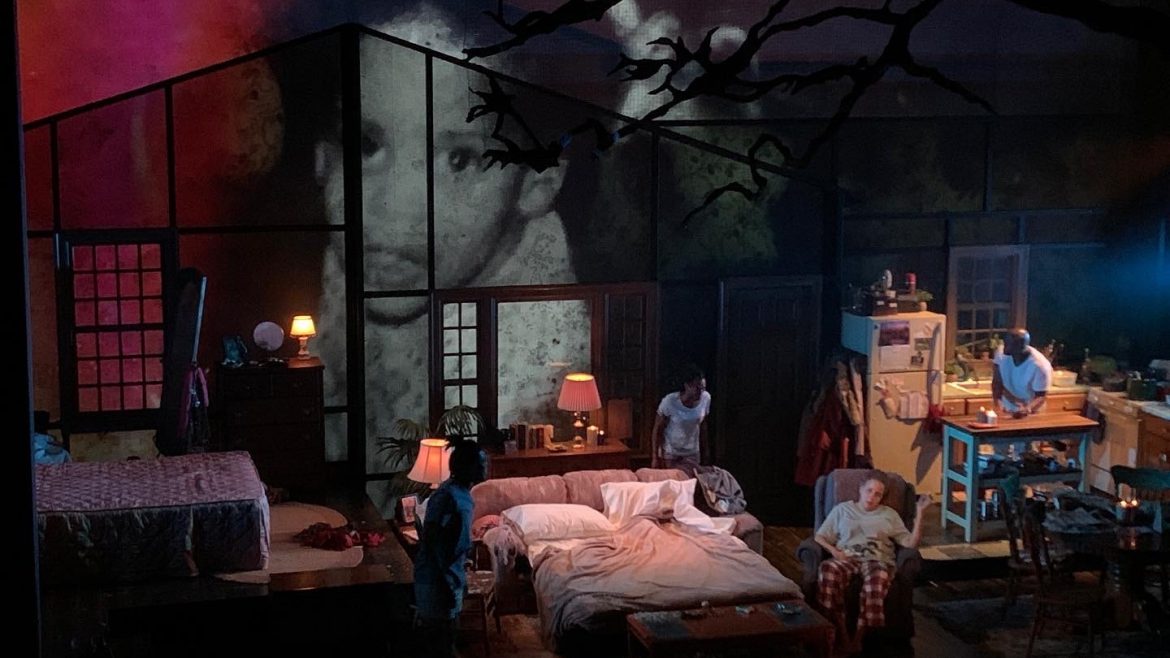 In the shadow of an unseasonable Thanksgiving blizzard, recluse Barbara Tompkins and her young lover Marcus’s, plan for a cozy weekend for two is upended by the unwelcome arrival of Barbara’s sister Denise and her domineering boyfriend, Freddie. When Freddie reveals the true intention of he and Denise’s visit, years of hostility and resentment held between Barbara and Denise are unearthed. Their childhood home becomes battle ground and host to a sexually charged surreal journey into the sister’s repressed memories. As the storm rages, a mystic game unfolds that lays bare the insecurities, kinks, and secrets of the sisters and their lovers. To put an end to the madness, Barbara and Denise must ultimately choose whether to succumb, or fight to overcome the Tompkins family legacy. Legacy Land, listed as an honorable mention on the 2019 and on the 2020 Kilroys List, is an unflinching dark comedic dive into the bizarre legacy sex abuse and incest imprints upon the psyche, sexuality, and relationships of its survivors.
Additional works can be found on The New Play Exchange 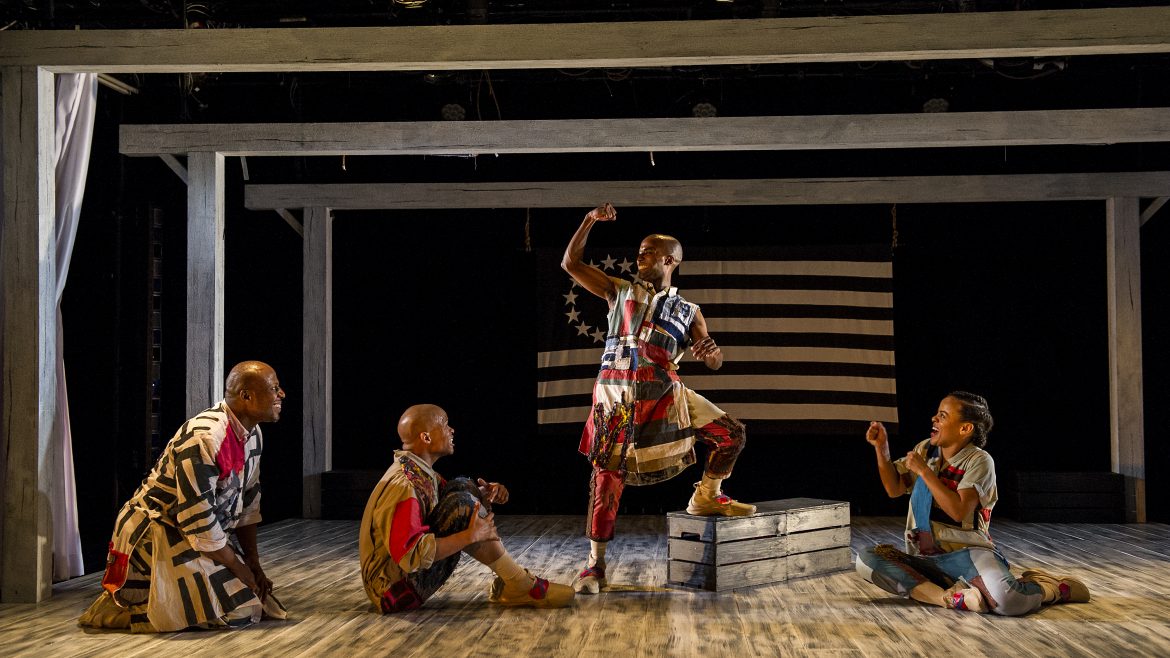 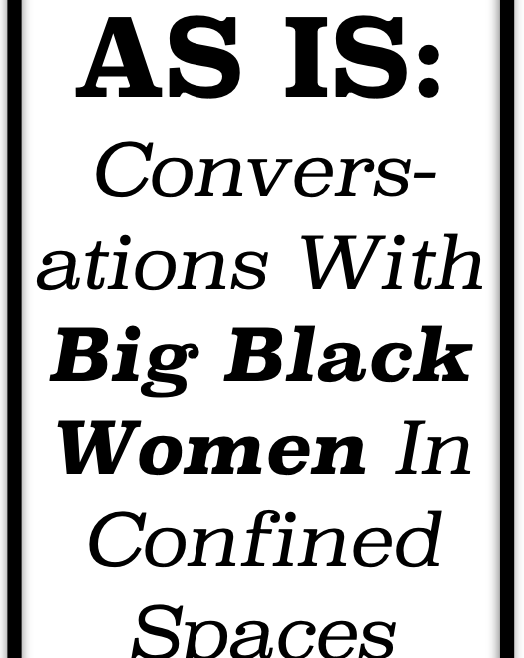 As Is, is the story of four Big Beautiful Black Women living the everyday struggle of trying to lose a few pounds and navigating their Big Black Womeness in the confined spaces of their lives. D. Everette has found her stride as a college professor. Antonia seems to have stumbled upon the perfect manifestation of Black love. Beverly, has her children and her grief. It is young Camille who threatens to unravel the four way friendship with her inability to, find and relegate herself to, a confined space of her own. 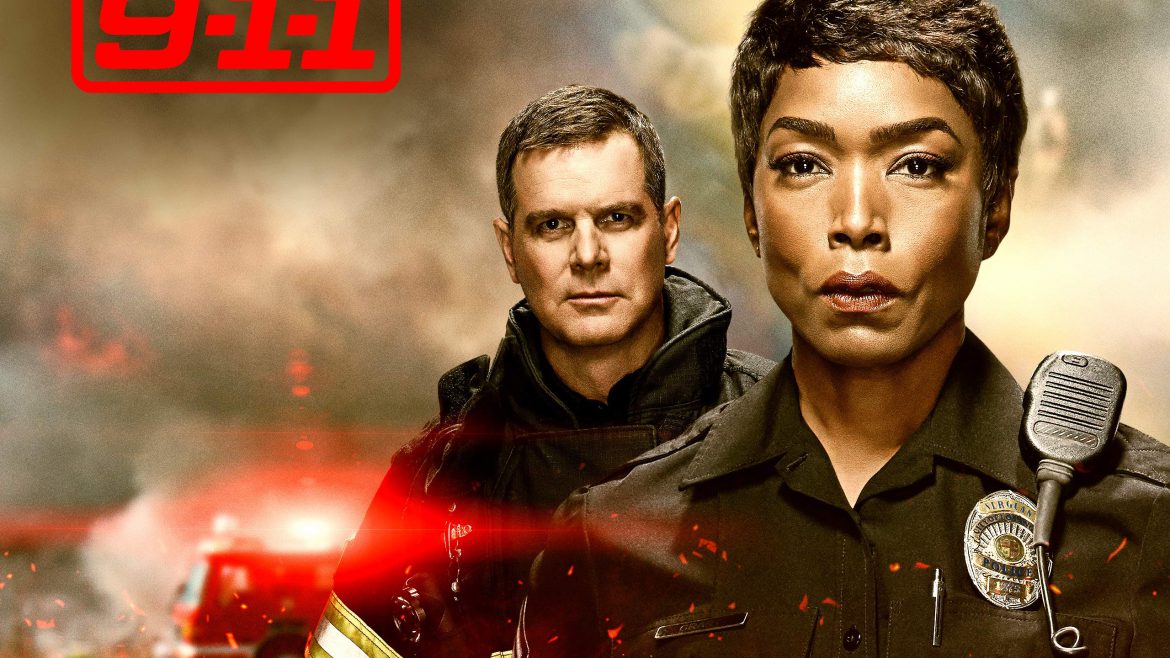 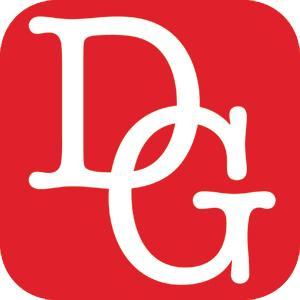 The Dramatists Guild Fund and Program Chairs Michael Korie, Laurence O’Keefe, and Diana Son are proud to announce the 2015-2016 Class of Dramatists Guild Fellows. Five playwrights and eight musical theater writers were selected from over 150 applications.

The Fellows Program, a nine-month intensive in New York, brings together playwrights and musical theater writers to develop full-length pieces by working with experienced theater professionals and artist mentors. Founded in 2000 byLynn Ahrens and Janet Neipris, who led the program for many years along with Stephen Flaherty and Susan Miller, the Fellows Program has been instrumental to over 100 dramatists early in their careers.

The Fellows Program is supported by the Dramatists Guild Fund and administered by the Dramatists Guild. Each year, a select group of new theater writers are accepted into the nine-month program, which provides continued support and training through group sessions with theater professionals, one-on-one mentoring, and resources to build established careers.

The Dramatists Guild Fund is the public charity arm of the Dramatists Guild of America. Its mission is to aid and nurture writers for the theater; to fund nonprofit theaters producing contemporary American works; and to heighten awareness, appreciation, and support of theater across the country. Each year, DGF awards grants to nonprofit theatrical organizations across the country that produce works by American writers, provides emergency aid to writers facing illness or other unforeseen circumstances, and supports numerous educational programs and writing development opportunities for dramatists. 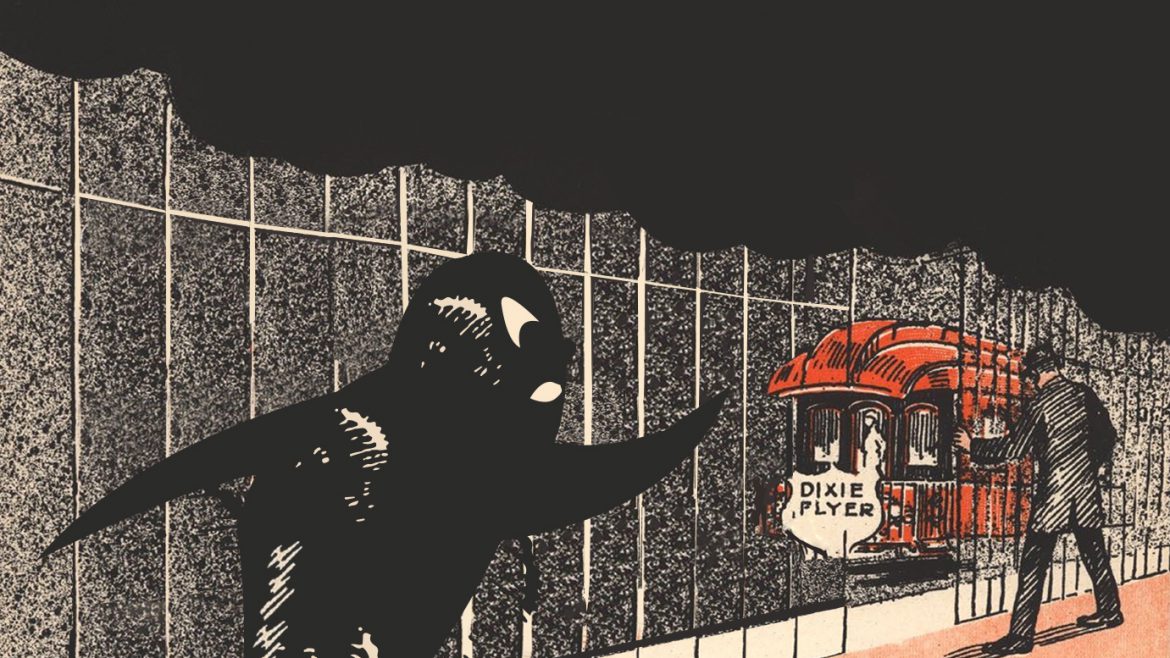 Winner of the 2015 Rita Goldberg Prize, The Danger, is a theatrical symphony in four movements. Inspired by the mysterious death of Lennon Lacy in Bladenboro, NC, it is a dystopic ghost play that contemplates the legacy of violence against Black bodies in America. The play
follows interracial couple He and She into the world of The Station, a long ago abandoned rail station waiting room, an in-between place. The Station houses Black souls who left the earth in violent ways, and who constantly seek their way home. It is through the journey of The Danger, and guidance by the mystical madwoman/goddess of the world, Gyp, that He and She come to realize their place within the world of The Station.

One-minute plays by over 50 established and emerging playwrights who identify as part of the downtown or indie theatre community, prompted by #1MPF’s unique playmaking process.

The festival will feature works by:

Member of the HomeBase Theatre Collective

Stacey is a proud member of the HomeBase Theatre Collective. It is a black artists initiative where artistic fellowship and unflinching exploration of theatrical works is used to open conversation and opportunities for the next generation of artists. Especially now, in the midst of massive political change and paradigm shifts on the social level, this collective could not be more timely. As young, informed, and politically engaged artists, we are actively telling stories and creating possibilities for a new generation of black theatre makers. Help us grow by contributing to our indiegogo campaign! 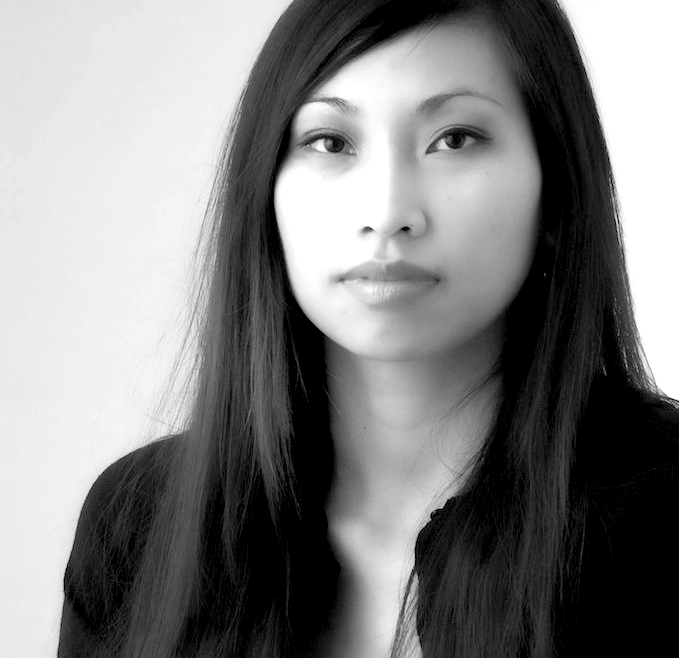